WHY EVERY EMPLOYER SHOULD PROVIDE AN RX SAVINGS PROGRAM 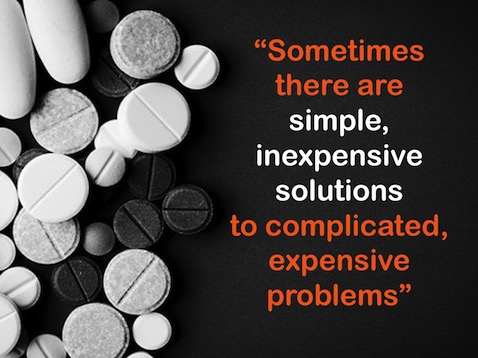 Can I tell you a quick story? You’ve probably heard something similar…and with the trend toward shrinking formularies, you’ll likely hear it more.

Once upon a time, Nick was offered an awesome new job with “great benefits.” Under his previous employer’s medical plan, his generic drug cost $10 per month co-pay. The first month he went in for a refill under his new employer’s insurance plan, he was told the cost would be $53. What?

Thankfully, the man was somewhat savvy about these things and he knew that insurance providers have contracts with pharmaceutical companies for certain brands, so they'll direct members to those OR they'll direct to less expensive versions of a drug. He called his new insurance provider thinking they might direct him to a less expensive brand or version of this drug.

In the end, he learned that his new insurance company didn't cover ANY acid reflux drugs on his particular medical plan. He thought, “Why wouldn't they cover one of the most highly prescribed drug categories?” He realized the answer as soon as he asked it! This, of course, is one way insurance companies cut costs. Then he wondered, “Wait! I have insurance. Why do I have to pay the FULL retail rate without ANY discount through my insurance?” After much time and effort, he learned that when an insurance company removes a drug from the formulary, they don't typically pass on ANY of their negotiated discounts to the insured. Instead of paying $120 per year for his drug, he was now stuck paying $636.

Does this story sound familiar? Have you heard other stories of increased prescription out-of-pocket costs? Have you considered adding a strong Prescription Savings Program? If not, this little, inexpensive benefit can be a HUGE help to employers and employees who are trying to save on their bottom lines.

I’m sharing answers to 4 common questions as you consider this option to help your employers and their employees!

1. Why do Rx Savings programs work?

As you probably know, Pharmacy Benefit Managers (PBMs) negotiate drug pricing FROM each pharmaceutical company FOR each pharmacy.

In other words, PBMs negotiate pricing on every drug at every pharmacy, so there are different prices at EVERY pharmacy. As is good business practice, pharmacies negotiate prices depending on their customer base. For instance, Pharmacy A might have a lot of soccer mom customers, so they charge less for Amoxicillin to get moms in their door, but charge a lot for heart medication to recoup the dollars they lose on Amoxicillin. And, Pharmacy B might have a lot of retired/elderly customers, so they charge more for Amoxicillin and less for heart medication.

About two-thirds of drugs have pricing that fluctuates. In this case, both locations might have the same average savings, but on very different drugs.

All of this fluctuation makes it hard for a normal American to be a good consumer and find the best price. Most employees just pay the price negotiated by their insurance plan, which may or may not be the best price available.

A Prescription Savings program works because it gives another option and provides “behind the scenes” transparency to employees.

2. Who are Rx Savings programs good for?

A Prescription Savings program is good for…

For common generic drugs with a $5 co-pay under insurance, employees should just pay the money and be happy :-)

Some drugs - about one-third - have pricing that’s set by the pharmaceutical company and there’s NO fluctuation between locations. The good news is that employees can quickly tell by searching their drug using the Prescription Savings plan’s price look up tool.

On about two-thirds of drugs, not only is there a big discount from the retail price, but there can be a LOT of fluctuation in price between pharmacies. As I said earlier, if a drug is lower in one store, it probably means another drug is more expensive there than at other stores. In reviewing medications in a price look up tool, I’ve seen them fluctuate from $4 at Walgreens on one corner to $150 at a Walmart just down the street (and vice versa).

For instance, let’s take Nick’s drug. His doctor prescribed Pantoprozale for his hereditary acid reflux. Remember that Nick’s price was $53/month through his insurance. By using an Rx Savings network, Nick could see if there’s a discount on his drug in his local area. In the image below, you see an example of the search results for Nick’s drug. In this case, he learned that one pharmacy was 4 times less than another and 10 times less than the retail price he would’ve been charged. He went from having to pay $53/month or $636/year to $5.15/month or $61.80/year.

In addition, the freshbenies Rx discount includes the entire immediate family which is helpful for those employees who don't have full insurance coverage for their families.

We always say it’s a good idea to flash an insurance card AND savings program info at the pharmacy. Then, the pharmacist can determine which provides the better price. Here’s a great story from one Prescription Savings plan user:

"With insurance, my monthly prescription was $88, but with my Rx Savings plan it's only $48. The first time I used it, the pharmacist was skeptical and assured me that nothing was going to be cheaper than using my insurance. I asked her to run my Savings plan anyway and when the total came out $40 cheaper, she was so impressed she asked me how you get the program!"

4. What should I watch out for?

Not all Prescription Savings programs are created equal, so beware!

There are some that give weak discounts and at very few locations, so ask for this information. Some programs advertise a broad savings range that sounds good, but you want to know what their AVERAGE discount is. For instance, “Save 10 – 85% on prescriptions” sounds promising. But if the average savings is only 18%, that’s misleading. Look for a broad range and a 40% or more average discount.

Also, find a program that allows employees to look up prescriptions at local pharmacies in an app and/or portal. First, you want to be sure to provide technology that works for everyone. Second, you want to know that the program offers savings at thousands of locations and verify that there are plenty in the group’s local area.

With new reforms to ACA on the horizon, and a double-digit increase prescription trend (for the next decade), we know formularies will shrink. Why not provide a tool that helps employees and their families with the out-of-pocket Rx costs AND teaches them to be better healthcare consumers?

Now it’s your turn! Are your groups dealing with higher prescription costs? Have you tried a Prescription Savings program? Comment below or email me at heidi@freshbenies.com!

Heidi has a passion for helping busy families control their healthcare dime, time and peace of mind! She writes articles to do just that, while keeping it fun and simple for her readers! She also speaks on healthcare issues and is the owner of www.freshbenies.com. 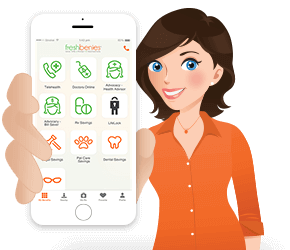 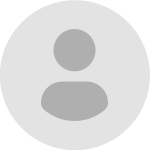 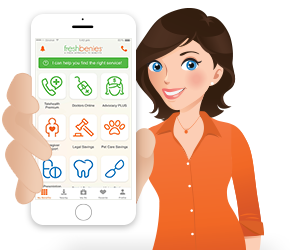 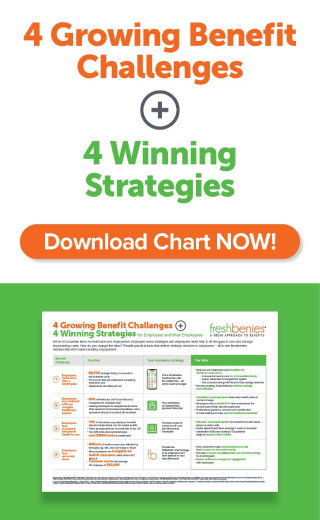 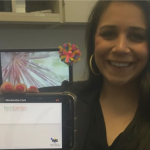 I’ve had a great experience using this app!

I use it all the time and highly recommend freshbenies to everyone!